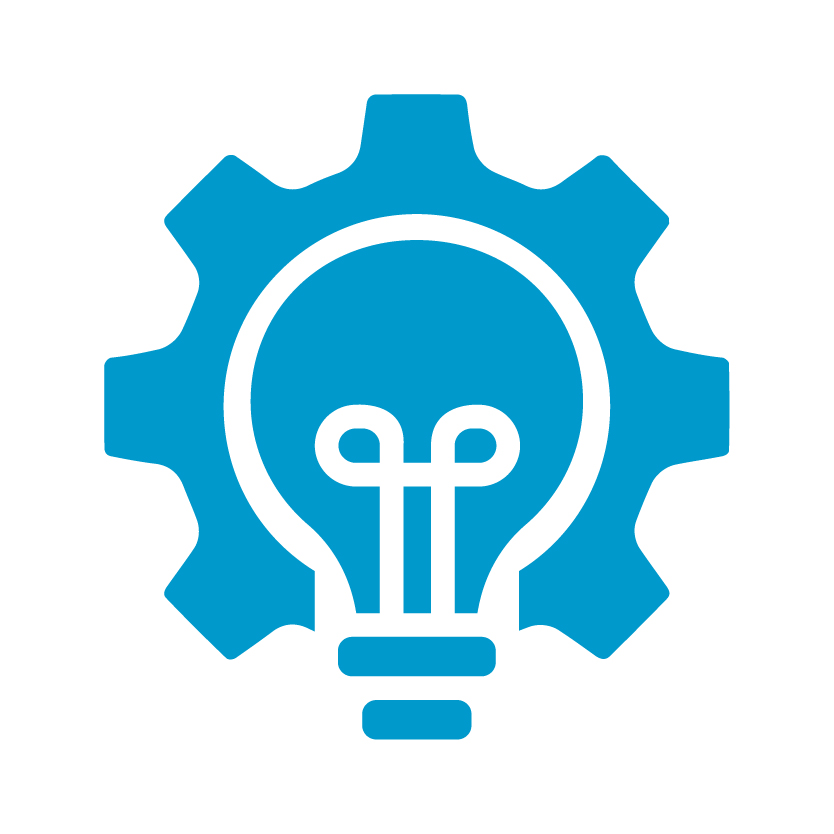 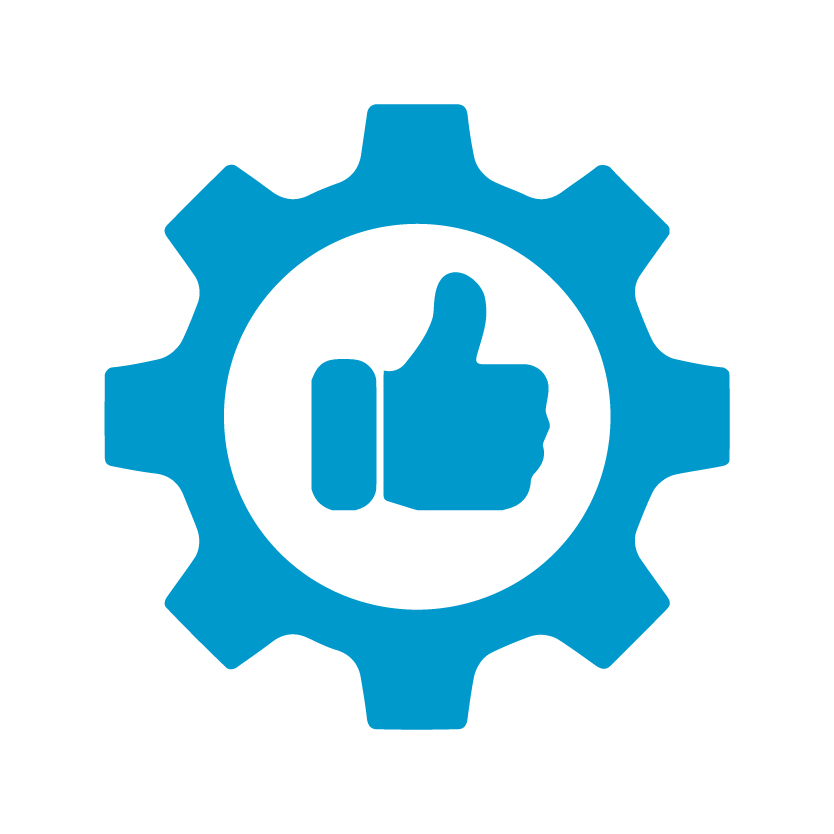 As 2020 has shown, it is difficult to predict what will happen a few years – or even just a few months – down the road. The best plans can be upended by unforeseen circumstances. In these uncertain times, isn’t it nice that there are some areas in which we know what the future will hold?

One of them is desiccant dryers. Here, the future has just arrived … and it is called Cerades™ -- the world’s first solid desiccant.

Even for a company like Atlas Copco, which is known for its innovation and ingenuity, the development of a revolutionary technology like Cerades™ is something special. It doesn’t just improve previous products; it eclipses them.

Traditional adsorption dryers contain thousands of tiny beads of desiccant. These are made of activated alumina, molecular sieves or silica gel and dry the compressed air. The beads, which are similar to those found in the small packets used to keep new products dry, absorb and retain the moisture in the air.

This is done by pushing the air through this mass of beads, which requires quite a bit of energy. In addition, because the desiccant decomposes, this process creates a fine dust that is a health and environmental hazard. Finally, the decaying beads could also lead to an air quality reduction and they require frequent maintenance.

Following years of research and development, Atlas Copco has developed a desiccant that has none of these downsides.

Let’s take a closer look at Cerades™ and how it is revolutionizing desiccant dryer technology.

Instead of forcing the compressed air through thousands of beads, Cerades™ allows it to flow through straight, structured tubes. Because the air meets little resistance, the pressure drop is much lower and, as a result, a lot less energy is required to operate the dryer.

But the sharply reduced costs are just one benefit.

When compressed air is pushed through traditional dryers, the desiccant beads bounce around and ultimately decompose. This creates a fine dust. If it is not filtered out, it can contaminate the air and downstream equipment. Filtering it out, on the other hand, results in higher operating costs and more waste.

In addition, this dust is a health and environmental hazard because it circulates in the ambient air when the desiccant is replaced and can harm service technicians and the operating personnel alike.

Cerades™ lasts much longer and eliminates the dust problem. This further reduces costs and delivers users ISO 8573-1:2010 Class 2 air purity for particles without any extra filtration.

The lack of loose, bouncing beads also makes Cerades™ vibration-resistant, which allows it to be mounted horizontally and ensures continuous operation in rigorous applications, for example in the transportation industry.

The future is now

Cerades™ is exclusively available now in the new Atlas Copco CD+ 20-335 adsorption dryer series. It not only boasts the benefits of the new desiccant but is also extremely powerful, efficient, reliable and quiet.

Among the outstanding features of the CD+ is that it can operate continuously with 100% airflow – a significant advantage over most dryers, which only achieve between 70 and 80%. Compared to standard CD dryers, it also lowers the purge air reduction by 15%.

An innovative silencing system ensures a particularly quiet performance with a minimal pressure drop.
The CD+ series is equipped with the advanced Elektronikon® Touch controller. It features warning indications, dryer shutdown as well as maintenance scheduling, and allows users to easily maximize dryer performance and efficiency.

Combined with SMARTLINK remote monitoring, users can optimize their dryers from practically anywhere.

All of this adds up to an inevitable conclusion: In an uncertain world, Cerades™ is as much of a sure thing as you can find. A technology this revolutionary is bound to become the new standard in no time at all.
Contact us to know more about Desiccant dryers

The first dryer to use the revolutionary Cerades™ desiccant developed and patented by Atlas Copco.

Atlas Copco’s Cerades™, the first ever structured desiccant, will improve your compressed air system performance, reliability and efficiency in at least 5 ways.

What is structured desiccant?

Structured desiccant, also known as Cerades™, is desiccant reinvented. It is used to dry compressed air efficiently, reliably, and environment and people-friendly.

Cerades is a revolutionary solid desiccant for compressed air dryers. Compared to traditional desiccant beads, it is more energy efficient, lowers operating costs, and is more health- and environment-friendly.

Find what you need

Check the safety information related to working with chemical products